In a tweet Ghozali said that he took photos of himself for five years  from 2017 to 2021— as a way to look back on his graduation journey. 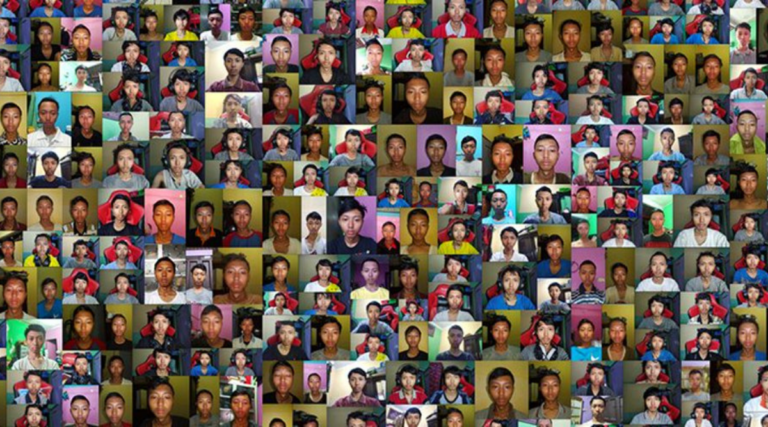 For the uninitiated, NFTs are digital collectibles such as art, music, gif, etc, which works on Blockchain technology that cannot be duplicated. While anyone can view the asset in question, only the buyer can say they are the “official” owner.

In a tweet Ghozali said that he took photos of himself for five years from 2017 to 2021— as a way to look back on his graduation journey. Ghozali took selfies either sitting or standing in front of his computer, which he later transformed into NFTs and uploaded to OpenSea marketplace in December 2021.

The 22-year old-student set the price for each NFT selfie at $3 in the beginning. However, Some of Ghozali’s selfie NFTs were sold for ETH 0.9, amounting to around $3,000 (Rs 2.22 lakh approx). Ghozali took to Twitter and said: “You can do anything like flipping or whatever but please don’t abuse my photos or my parents will very disappointed in me. I believe in you guys so please take care of my photos.”

In an interview with AFP, he said that he still doesn’t have the courage to tell his parents about the money he made through his selfies. At the time of writing this article, the student NFT millionaire has more than 24,000 followers on Twitter.

Meanwhile, people are bidding thousands to own these collectibles, and some are even selling for millions. A recent report by Cointelegraph revealed that people have spent over $10 billion in NFT sales so far.

Data from DappRadar data reveals that the number of unique active wallets connected to Ethereum NFT decentralized applications grew by 43 per cent since Q3 2021. In addition, the money generated by NFT trading went from $10.7 billion in Q3 2021 to $11.9 billion in the first 10 days of 2022.